We are very proud of being part of this project as Michelin´s lawyers in Chile.

The first stage of the project will cost US$30 million and will be the company’s largest investment in Chile. In the future, the plant could also recycle tires from other countries such as Argentina or Peru. 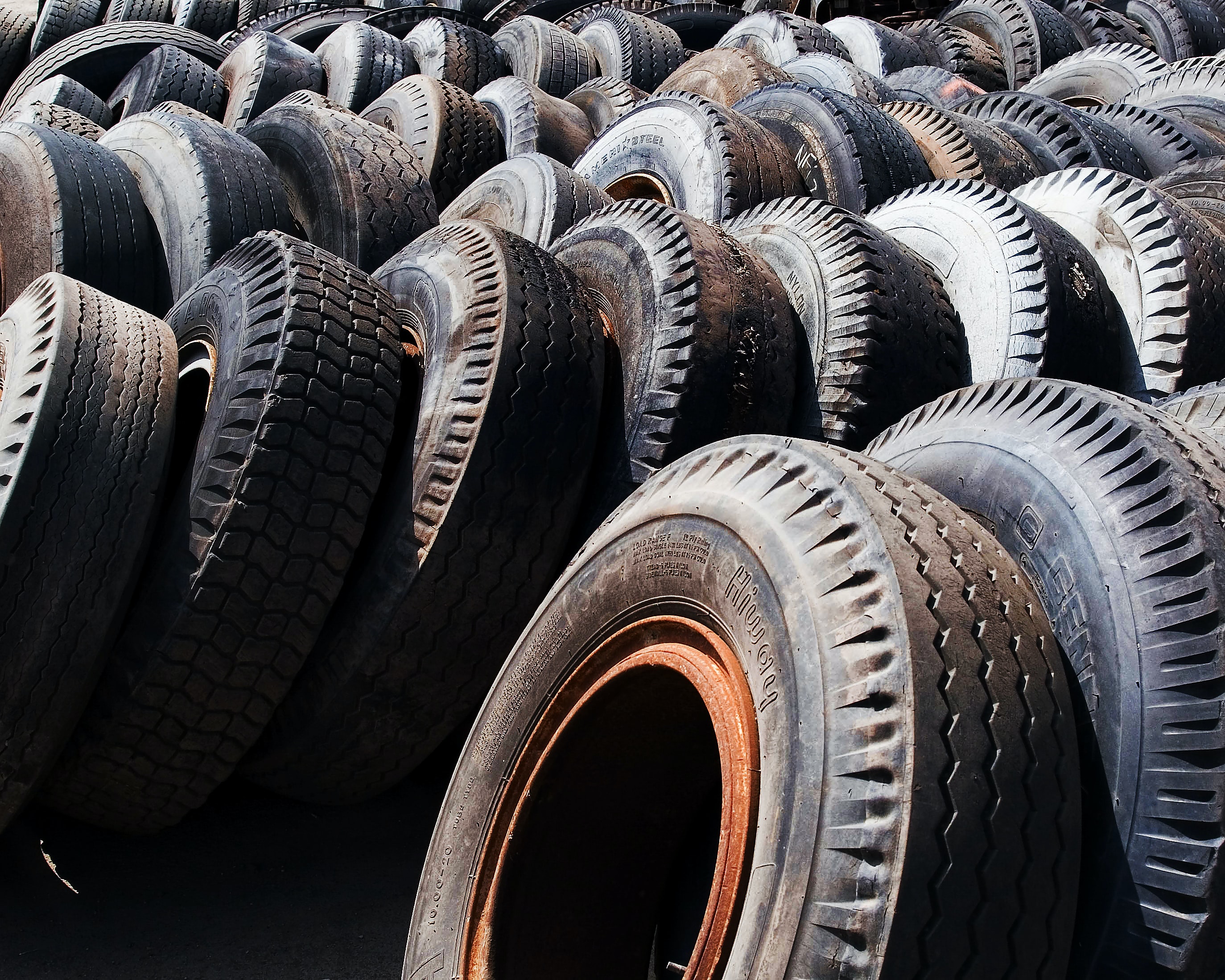 The plant will be the largest investment in Chile by France’s Michelin since its arrival in the country 40 years ago. It plans to build a tire recycling plant in northern Chile’s Antofagasta Region that will create 1,000 jobs during its construction phase and around 100 once in operation.

The project will cost US$30 million and will begin construction at the end of this year. It is expected to start operations in early 2023 and will be able to recycle 30,000 tonnes of tires, more than the group sells around the country. Although its focus will be on mining tires – which each weigh between 2 and 5 tonnes – it will also be available to recycle tires from other industries such as those used in trucks or private cars.

The initiative is being implemented in the framework of Chile’s REP Law, which extends producers’ responsibility to the final disposal of the waste resulting from their production processes. In its first phase, the law requires only 25% of tires to be recycled and Michelin’s plant will take it well beyond that.

“As part of its global strategy of working towards making everything sustainable, Michelin is announcing the construction in Chile of its first tire recycling plant, the first in the world to recycle mining tires. We are doing this as a joint venture with Sweden’s Enviro. The great innovation is that this plant incorporates mining tires. This is a decision by Michelin internationally and is great news for Chile,” said Guillermo Crevatin, general manager of Michelin Chile.

He added that the investment decision has to do with the company’s vision of advancing towards a circular economy, but also with the REP Law. “Our ambition is to go further than the law. We also aim to contribute to the mining industry, which is making progress on sustainability. With this plant, we can help towards that goal,” stressed Crevatin.

“From the first year, the law requires that producers recycle 25% of what they introduce into the market and collect 50%. It is progressive and, by 2030, will require the recycling of 100% of mining tires. We are going beyond the law. It helps, of course, but our objective goes much further,” he explained.

As regards the plant’s characteristics, Crevatin indicated that the initial investment will reach US$30 million, but could increase. In terms of its size, it will be able to process 30,000 tonnes of mining tires, out of a total of 44,000 tonnes, which is the size of the market. “We will be able to recycle many of the tires that are sold as well as the liability or, in other ways, tires that have been lying around for years because there was no solution for them,” he underscored.

Tire recycling technology has focused on the production, as an end product, of a combustible material that is used, for example, in the cement industry. However, the Michelin plant will use a different technology, called pyrolysis, which works by heating the waste and breaking it down into four products: carbon black, green oils (which come from rubber), metal and gas.

“All these products are not lost and are recovered. For example, part of the gas is used in the recycling process itself. The oils, after being refined and treated, serve as lubricants and for other uses in different industries and the metal can be completely reused. The carbon black is the most difficult but can be reused, for example, in the manufacture of new tires,” explained Crevatin.

According to Crevatin, possible future expansions of the plant will depend on various factors such as the response of the market and, particularly, the mining industry to the plant. However, early surveys show that, given their own corporate objectives, mining companies have significant interest in recycling tires. In light of this, conversations have already been taking place, with promising results.

Why invest in Chile? Crevatin indicated that the project considered various factors, including the high concentration of mining clients, the REP Law and the Chilean government’s openness to issues of this type.

“They have given clear signs of interest in the circular economy and sustainability. There is significant support in terms of advice on issues of this type. Independently of what has happened since the outbreak of social unrest, the plan has not changed. Although it is a concern, the seriousness, policy continuity and continuity on key issues, even across different governments, that Chile has shown is far more important. In Chile, there is legal security and it is a country where, as investors, we feel comfortable, because the conditions are there. For this reason, we had no doubt about building this plant in Chile,” concluded Crevatin.